Telemedicine is Here to Stay: 8 Things Recruiters Can Learn from Doximity's State of Telemedicine Report 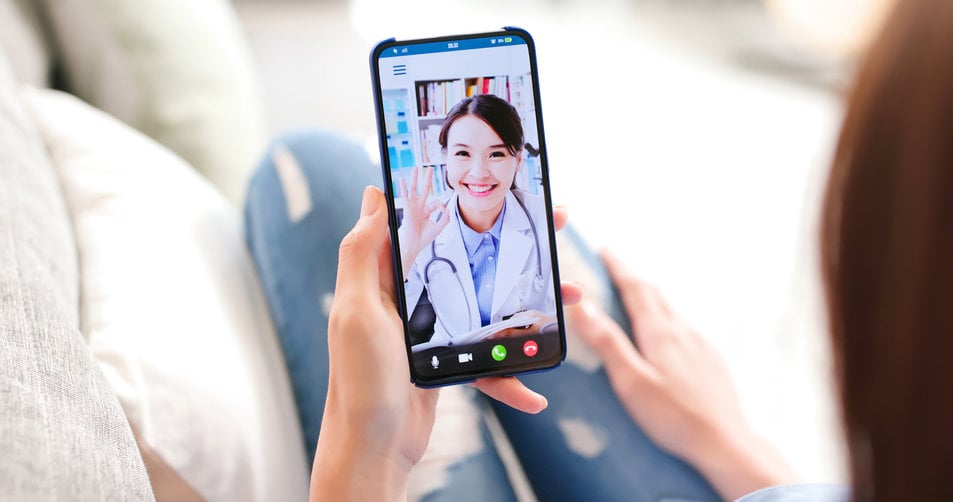 Telemedicine has both introduced alternative healthcare delivery methods for physicians and patients and created new healthcare recruiting and retention opportunities for savvy recruiters.

Doximity’s first telemedicine report, which was published in September 2020, studied the rise of telemedicine in the early days of the pandemic. We summarized key takeaways for physician recruiters at that time and now we have done the same for the new edition.

Here are some key highlights from Doximity’s latest report:

Doximity anticipates that demand for telemedicine service options will remain strong – and healthcare systems may even find themselves competing to provide the best telemedicine experience. We invite you to read the entire State of Telemedicine Report now.

Topics: The future of telemedicine, State of Telemedicine report

Hire the right physicians on Doximity, the largest professional medical network. Get up to speed on physician recruiting news and best practices from the Doximity Talent Finder Team.

Join us each month as we deep dive into a specific topic in healthcare recruiting, combining outside research and news with our own proprietary data and best practices. Webinars are free and open to everyone.